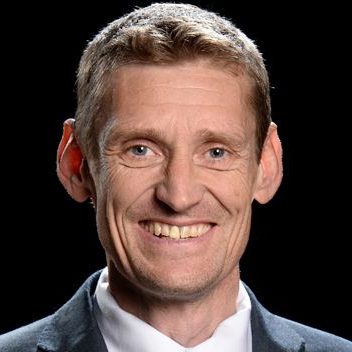 “Power meters are allowed on the bike, but the rider is not allowed to see his values during the race. You want to analyse after a race. The watt output is very valuable for this. But you don’t want riders to get addicted to the numbers they see in the races. My proposition is that the power meters cause riders to miss their best days in their careers because they don’t believe what they are doing. They think they can push 421 watts for 20 minutes because they have experienced this often during training. If they see that, they will never push 435 watts for 20 minutes because they fear that this is above their limit. In this way they block their own possibilities. That is actually very sad, because in a bike race equally means that regularly you have to pedal through a pain threshold. I do not think you can win races by looking at your power meter, but you certainly can lose them because of this.

Whether the power meters change the way of racing enormously in, for example, the Tour de France? No, I do not think so. With the quality of their riders, Team INEOS is able to control the peloton uphill at a steady pace. They don’t even have to go to extremes for that. They feel that the riders can already ride at such a high rhythm, with which they keep the group virtually closed.” 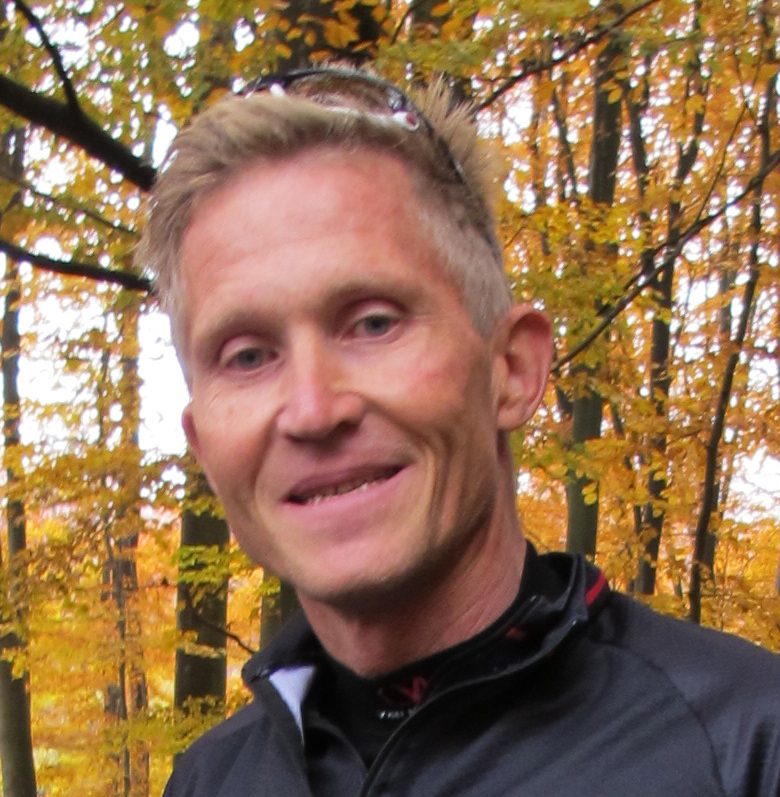 “Yes! I am definitely in favor of that. Those meters destroy part of professional cycling. These devices ensure that cyclists no longer think for themselves, but calculate their actions based on watts. They are so focused on those values that they hardly have an eye for tactical insights. By the way, I don’t think the results in the races would be much different if you banned the power meters. This is in contrast to the race radios (earphones) that actually influence the races. I’ve also recently become an adversary of this.” 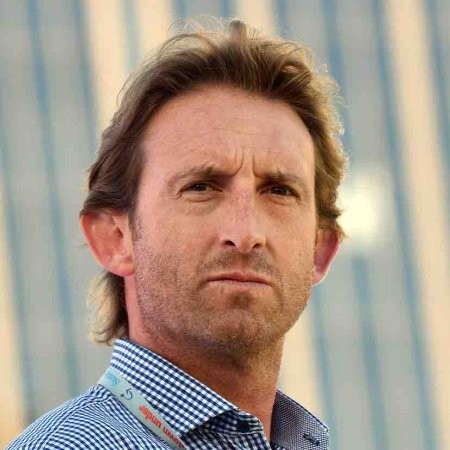 “No. We have the technology and should definitely not go back. I certainly see the benefits of these measurements and everyone can now also use them. Based on the watts that the riders can ride in competitions  they improve their training and almost replicate it. Everyone also gets to know their own limits better, so that they don’t go beyond their limits too quickly.” 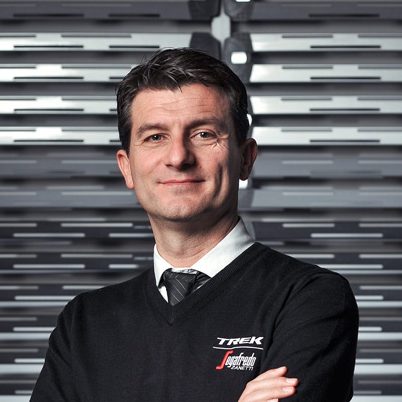 “Power meters belong in the bike race. Analyzing data, also during a competition, is a factor. I don’t think riders will let themselves be limited by this. For example, everyone says that Chris Froome is completely guided by numbers. Last year, however, we saw that he won the Giro d’Italia by racing with his heart and with character. The data you get thanks to the power meter, elevates the level in cycling. With this information, you can avoid that someone takes too many risks in a competition. On the basis of his watss, he distributes his strenghts better.

There is, however, a danger that young cyclists will be guided entirely by the numbers on the power meters. That they take much less action in a race based on data, while a rider always has to take action based on his instinct. There will now be a generation of riders who race based on instructions from the power meters and instructions from the team car. They don’t take decisions anymore. That is why I think that for the races of young generations, they should forbid earphones and power meters.”